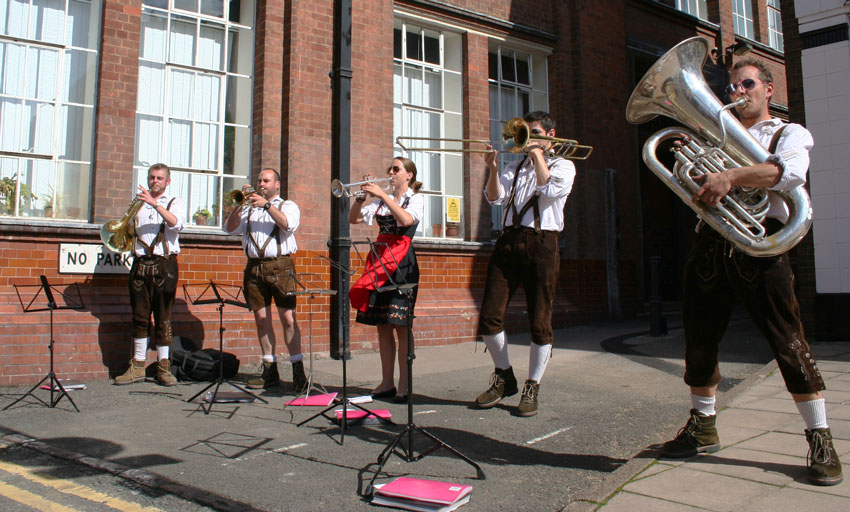 Once upon a time, everyone was in agreement: collective nouns (which include business names) were singular. You wrote ‘the company is heading for growth‘. Even things that sounded plural were really singular: ‘the Philippines is a group of islands‘.

It’s an easy rule that shouldn’t cause confusion. Except that it does. The trouble comes when you have to describe an activity that a multi-person entity can’t do collectively.

In the eyes of pedantic copywriters and old-style grammarians, you’d be wrong. But you’re not. You’re just doing what comes naturally.

Since consistency does more for your public image than the niceties of grammar, you’d be better off declaring yourselves plural. Besides, if you write ‘Acme Gobstoppers are…‘, will anyone notice that you’ve broken the rules?