Does jargon have a place in copywriting? 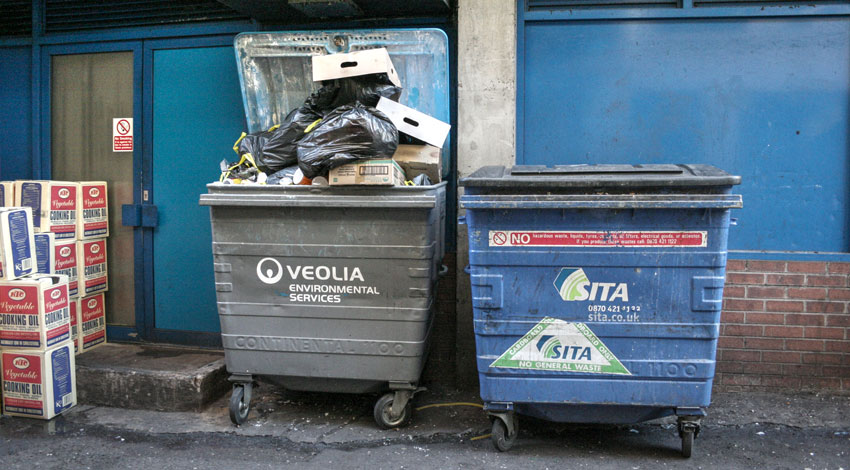 A guest post by Nigel Graber, a freelance copywriter in Manchester

We copywriters always preach about writing in our audience’s language. We’re also hard-wired to bin the jargon.

So we assume that words and phrases such as granularity, metrics, negative feedback loop, circle back, and synergy should be destined for landfill.

Right now, I don’t have the bandwidth to drill down far enough to gain the traction required to deliver the necessary disruption here. But I’ll give it a go.

As a freelance copywriter, I couldn’t agree more that jargon like this is phenomenally grim. But is jargon all bad? Does it have a place?

Well, yes, I believe it does.

Not in the world of consumer communications, no. But in B2B? Yep, I believe it can serve a useful purpose. Let’s architect some end-to-end synergies.

I’m a recreational tennis player. When I’m down at the tennis club with my friends, we talk about inside-out forehands, mini-breaks, unforced errors and double bagels.

We use these terms because we understand them. But also because saying inside-out forehand takes less time than saying a forehand hit from the backhand side.

However, if we were addressing the general public – and here’s the B2C analogy – that’s the kind of lengthy explanation we’d have to give.

Such terminology exists in clubs and societies throughout the land. It’s a quick and efficient way of communicating meaning among like-minded people.

Is that really so different from B2B communications? Jargon in the business world is simply the lexicon that’s specific to that particular professional niche.

You could argue that it’s a more-efficient medium of communication. Consider Globish, the reduced form of the English language invented by French businessman Jean-Paul Nerrière (which sadly rhymes with derrière).

The former IBM man believes that most business can be done with an armoury of no more than around 1500 words.

Surely jargon’s part and parcel of this laudable concept?

I also find it slightly fanciful to expect grown men and women in senior positions and sharp suits to substitute low-hanging fruit for we should look for easy ways to win business so we can get quick results, or blue-sky thinking for let’s have a nice chat and see if we can come up with some ideas.

What is this, a Haribo advert?

So you see, jargon has its place. And it’s not buried deep in the Okefenokee Swamp.

I realise I’m ideating hard here and we’re gonna need to move the needle to square the circle. But it’s a paradigm shift that can seriously amplify your corporate synergy.

But, at close of play (and to circle back), copywriting is all about communicating in the language of our audience.

And if they expect gibberish, who are we to argue?