Why be one of the crowd when you could be unique? 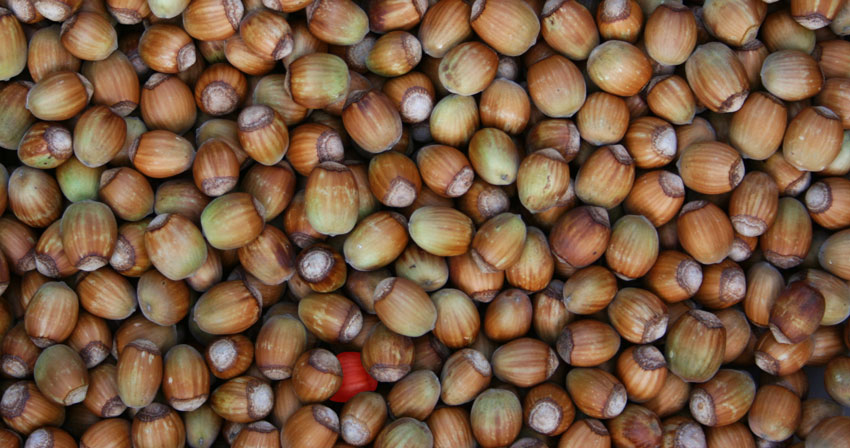 How many times a day do you read something like this?: Tedious Trading is one of the UK’s leading purveyors of bland brand claims.

Writers throw in that ‘one of’ phrase without a moment’s thought. Because being up there with the leaders must be good.

But only for businesses that have no interest in soaring above the competition. Instead of marking out their company from its competitors, one-of-a-crowd writers are lumping it in with a bunch of middle-of-the-road lookalikes. They’re drowning it in the mire of me-too brands when they should be describing a gloriously unmissable stand-out.

‘One of’ is lazy thinking: an example of the vague, unprovable claims that unimaginative copywriters delight in. The phrase sounds good – but doesn’t say anything useful. Which is why no one can challenge it.

Journalists love it too. ‘One of’ is the go-to qualifier for hacks who can’t be arsed to do their research. Drop a TV reporter anywhere in the country, and they’ll introduce their piece with a: I’m here in Middlesville, one of the most [beautiful / friendly / miserable / forgettable] towns in Britain. Which makes it indistinguishable from the last [beautiful / friendly / miserable / forgettable] town in which they trotted out the same phrase.

How far down the pecking order are you?

‘One of’ doesn’t tell your audience anything. Are you among the top three? Somewhere in the top ten? Or just scraping your way into the top five hundred? There are no clues.

What your readers do know is that you are neither the best nor the worst. You’re not number one because you would have been shouting that from the rooftops. You’re somewhere further down among the also-rans. In half a dozen key strokes you’ve told your readers that there are numerous businesses similar to yours – and plenty that are far better. So don’t complain if they now go searching for them.

Be different or – even better – be unique

Next time you’re writing about your business, think of the things that make it stand out. Describe what you do in ways that encourage readers to see you as better than your competitors.

E
[Company] is one of the city’s most popular Italian restaurants.

[Company] brings the liveliness of Naples to your doorstep. We’re as close as you can get to booking a terrace table on a hillside high above the bay.

E
[Company] is one of the region’s leading debt-recovery agencies.

[Company] recovered more than £[X]m of bad debts for our clients last year – and saved at least three of them from potential bankruptcy.

E
[Company] is one of the top parts suppliers in the automotive industry.

[Company] has cut lead times so tight, it can supply automotive parts within [X] days of your order.

I’m Chas Walton of Text Wizard Copywriting, and I’m not one of the UK’s top freelance copywriters. I’m not in that list (if it exists) because I’m my own one-off. I help you express your brand truths in ways that invite customers to share your vision. I paint a picture of your business that people can believe in.

Isn’t that what every business should be doing?